Whether you enjoy going to regular pride events or this is your first time, here’s a list of UK gay pride events throughout 2020 to add to your calendar!

Find someone to go to your nearest gay pride with! Get chatting to single guys from all over the UK on Gay Adult Chat today! 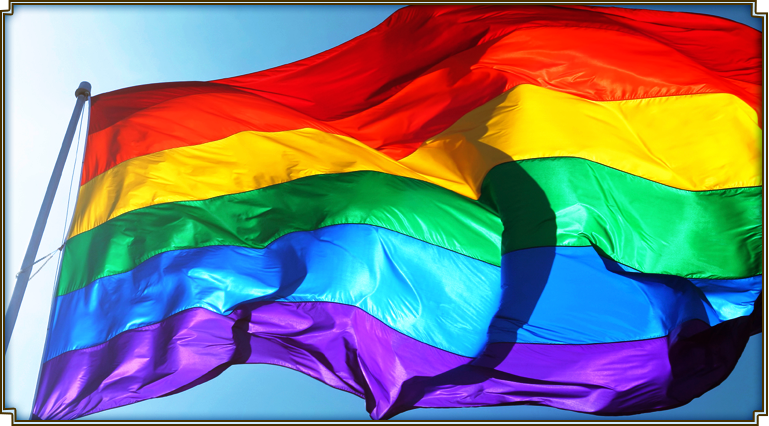 Full list of UK Gay pride events for 2017 to add to your calendar!

Find a guy to attend a gay pride event near you – get chatting to guys near you with Gay Adult Chat today! 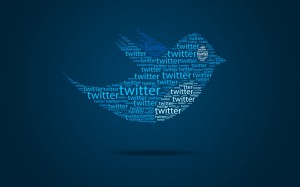 A French gay rights group says it plans to file a law suit against twitter for violating the country’s hate speech laws following the emergence of the hashtag “#GaysMustDie,” which topped Twitter’s “trending topics” over the weekend.

“This is a completely blatant call for the death and murder of gay people. It is totally unacceptable,” Alexandre Marcel from IDAHO.

“We support free expression, and we understand that there are some people who simply don’t like gay people, but this is a call for the extermination of the gay community,” “Twitter hasn’t deleted a single homophobic tweet, nor removed a single homophobic hashtag from its list of most popular trending terms.” he added.

The report added that another hashtag, #TeamHomophobes also appeared over the weekend and on Monday, the hashtag #BrulonsLesGaysSurDu (“Let’s burn gay people)” also appeared to be gaining momentum on the site. Twitter has yet to respond to this latest debacle.

To read more on this article please click here. 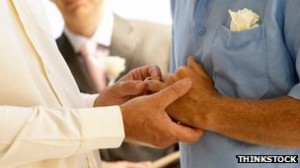 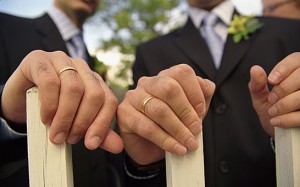 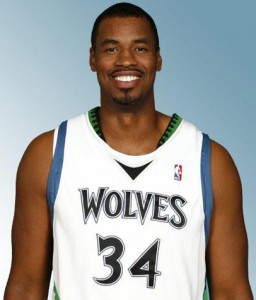 New Zealand’s parliament has legalised same-sex marriage, the first country in the Asia-Pacific region to do so. 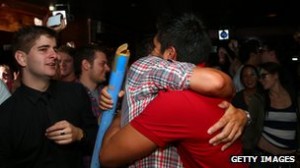 Despite opposition from Christian lobby groups, lawmakers have approved the bill, amending the 1995 marriage act! The bill passed with a huge majority, 77 votes in favour compared to the 44 votes against. Hundreds of gay rights advocates celebrated outside parliament after the bill was passed, they called it a milestone for equality. (The image above shows people gathering in bars and clubs to celebrate the results.)

Labour MP Louisa Wall, who introduced the legislation, said. – “In our society, the meaning of marriage is universal – it’s a declaration of love and commitment to a special person.” “Nothing could make me more proud to be a New Zealander than passing this bill,” she added.

To read the full article please follow this link.